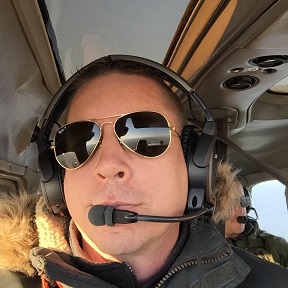 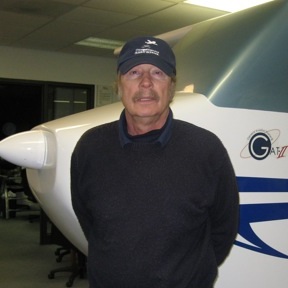 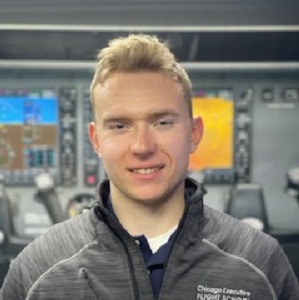 Aviation has always been a passion for Matt. At a young age he enjoyed watching planes fly into and out of O’Hare and flying remote control planes in the field near his house. Matt began his flight training here at Chicago Executive Airport when he was only 16 years old and earned his Private Pilot License in 2018. Matt attends Lewis University in Romeoville, IL where he is continuing his education to earn a Masters Degree in Aviation. Flight Qualifications include: CFI 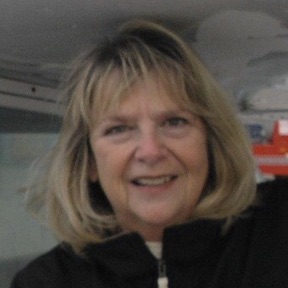 Madeleine started flying in 1977 right here at Palwaukee (now known as Chicago Executive Airport). Her flight qualifications include CFII, MEI, and Seaplane. With more than 3600 hours, ownership over the years of a 172, M20J and 150, she has spent most of her time flying locally. "I decided to become a CFI on the day I soloed" she says. Instrumental in the founding of the Chicago Executive Pilots Association, and a long time active member of the Ninety-Nines, International Organization of Women Pilots, she describes herself as an airport activist, as well as an Instructor Pilot. Her preference is introducing new students to aviation, and on occasion refers to herself as the flare whisperer :-) 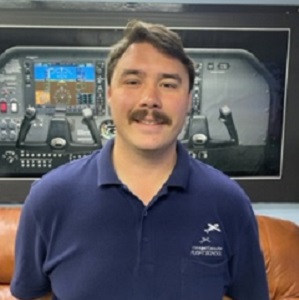 Dan was introduced to flying back in high school where he took an introductory flight through a summer honors program. He then decided to pursue a future as a pilot and went to Western Michigan University to earn his certificates and ratings. He earned his private pilot license in 2018. At Western Michigan, Dan earned two bachelor’s degrees: Aviation Flight Science and Aviation Management. He is passionate about teaching new pilots and watching them progress into future professional pilots. Flight qualifications include: CFI 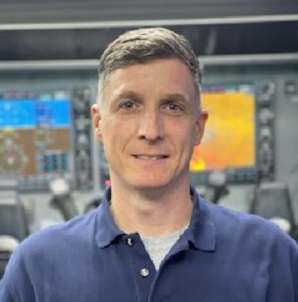 Ron was introduced to flying at a young age with his father being a private pilot. In 1997 he joined United Airlines where he worked for twenty four years. While with United he worked as a Ramp Serviceman, a Load Planner and a Flight Dispatcher. Ron earned his Private Pilot License in 2009 and in 2018 while working on his instrument rating he saw the opportunity to make flying a profession. After the purchase of his own plane he saw the thrill in the eyes of friends and family after taking them for rides. He realized CFI was an avenue to share that excitement and says, "Flight Instruction allows me to see that excitement every single day. ​I love being able to share my experiences and help people achieve their flying goals!" Flight Qualifications include: CFI, Aircraft Dispatcher 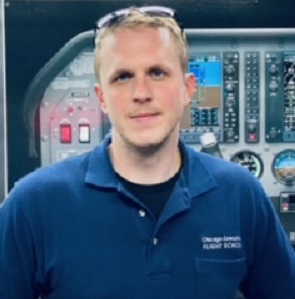 Logan’s first flight lesson was at KPWK airport over 10 years ago, and since that day he knew what his new passion was going to be. Being an educator for 15 years who had dealt with piano students, he knew how to customize and apply different teaching techniques into the aviation world; hence, he decided to become a Flight Instructor. Logan came to the United States from Poland at the age of 17. In 2012, he graduated from DePaul University with a degree in applied linguistics (French, Spanish and Italian). His qualifications include: CFI. 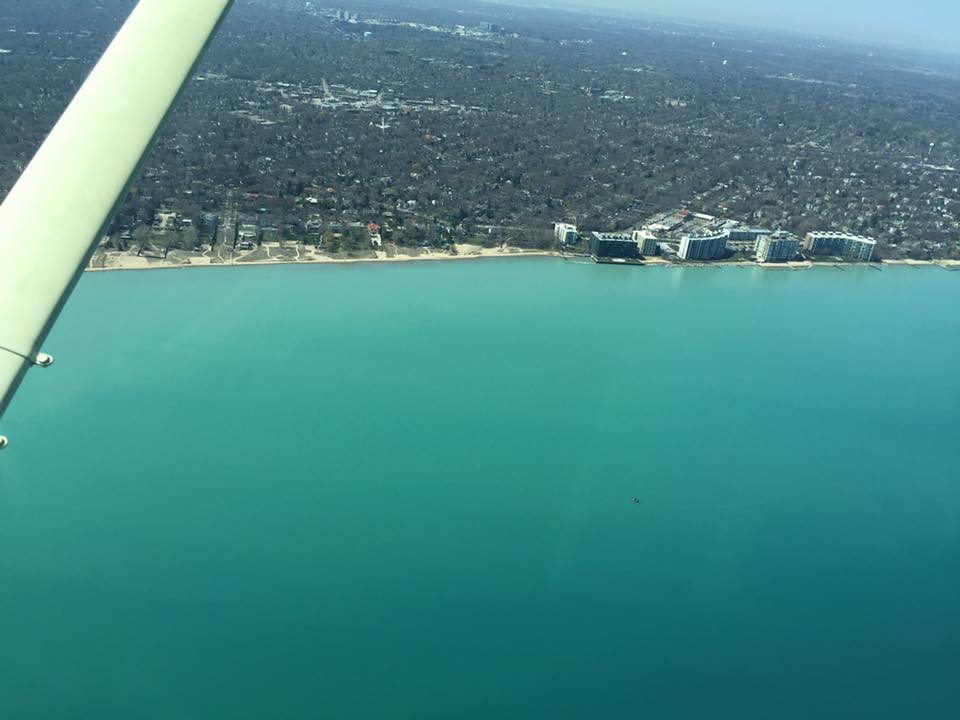 Christian began his flight training as a teenager in his hometown of Guatemala City. As a young adult, he moved to Florida and later Maryland to complete his training. Later he moved to Chicago to pursue an airline career and is now a pilot for a regional airline. Christian enjoys instructing on his days off. He has his CFI CFII MEI ratings and is a Gold Seal CFI. He is also an AGI and an IGI.